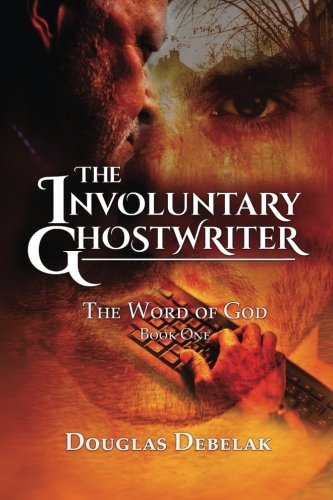 The larger tale, The Word of God, originates from a series of questions:
“What if God was one of us?” From the lyrics of the song ‘One of Us’, written by Eric Bazilian, recorded by Joan Osborne, and later by Alanis Morrisette.

What if, as the Christian Bible tells us we were created in the image of God?

What if, rather than have existed forever, He was born and once lived a life much like our own.

What if, He was once just a boy who took His parents literally when they told Him ‘He could be anything He wanted to be’?

Then, how would He have transcended His mortality to become the Creator of our universe?